TIPS FOR A HEALTHY PREGNANCY

THE BASICS OF SELF-CARE DURING PREGANCY

Nausea, sometimes called morning sickness, is a common symptom of pregnancy. Morning sickness is most prevalent in the 1st trimester, likely due to fluctuations in hormones. It can return later in pregnancy, but nausea at that stage is probably caused by the growing baby pressing against mom's stomach.

To fight morning sickness, try to:

What to do when morning sickness persists

Usually, morning sickness is mild to moderate and is not harmful to you or your baby. However, if nausea or vomiting persists or becomes severe, speak with your doctor. 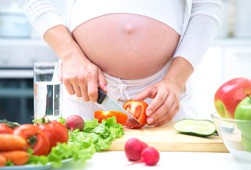 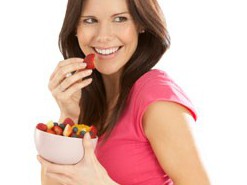 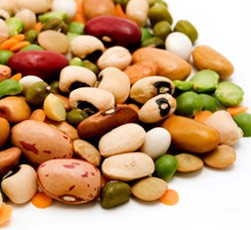 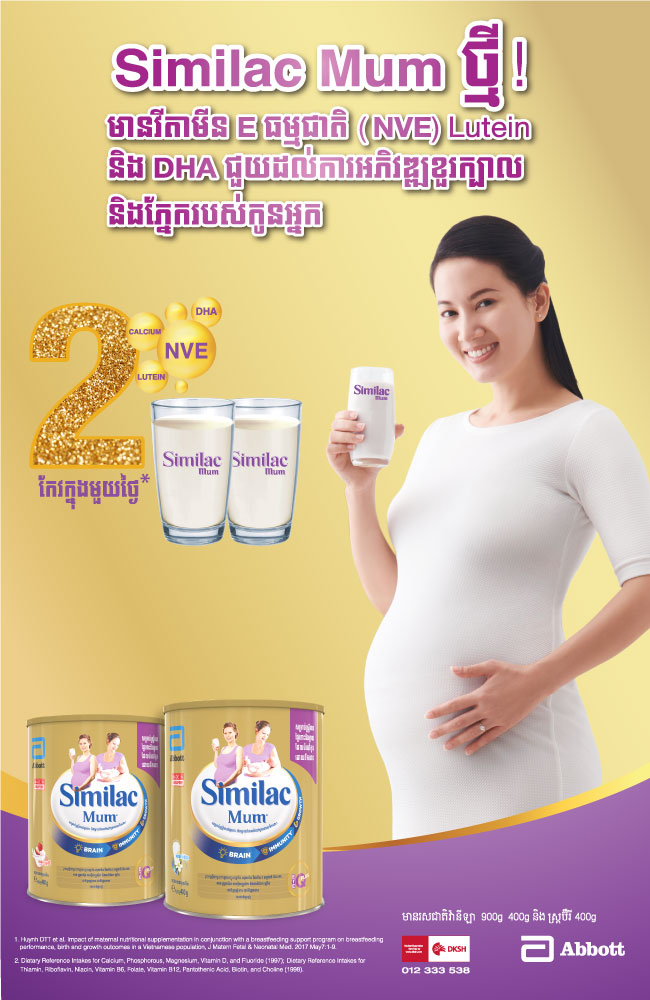 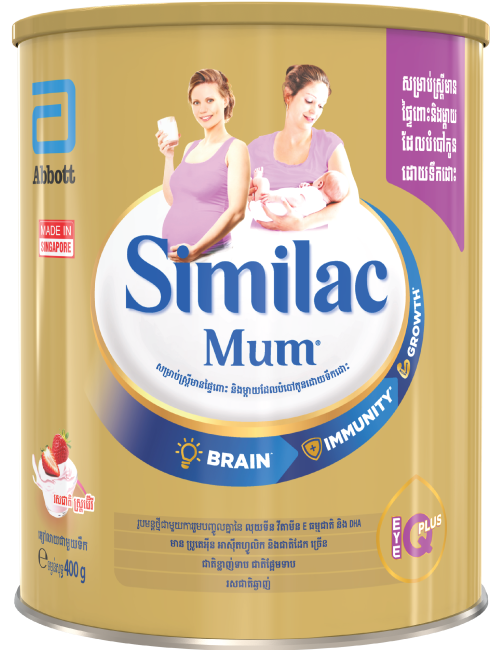 Easy-to-digest formula with EyeQ Plus System